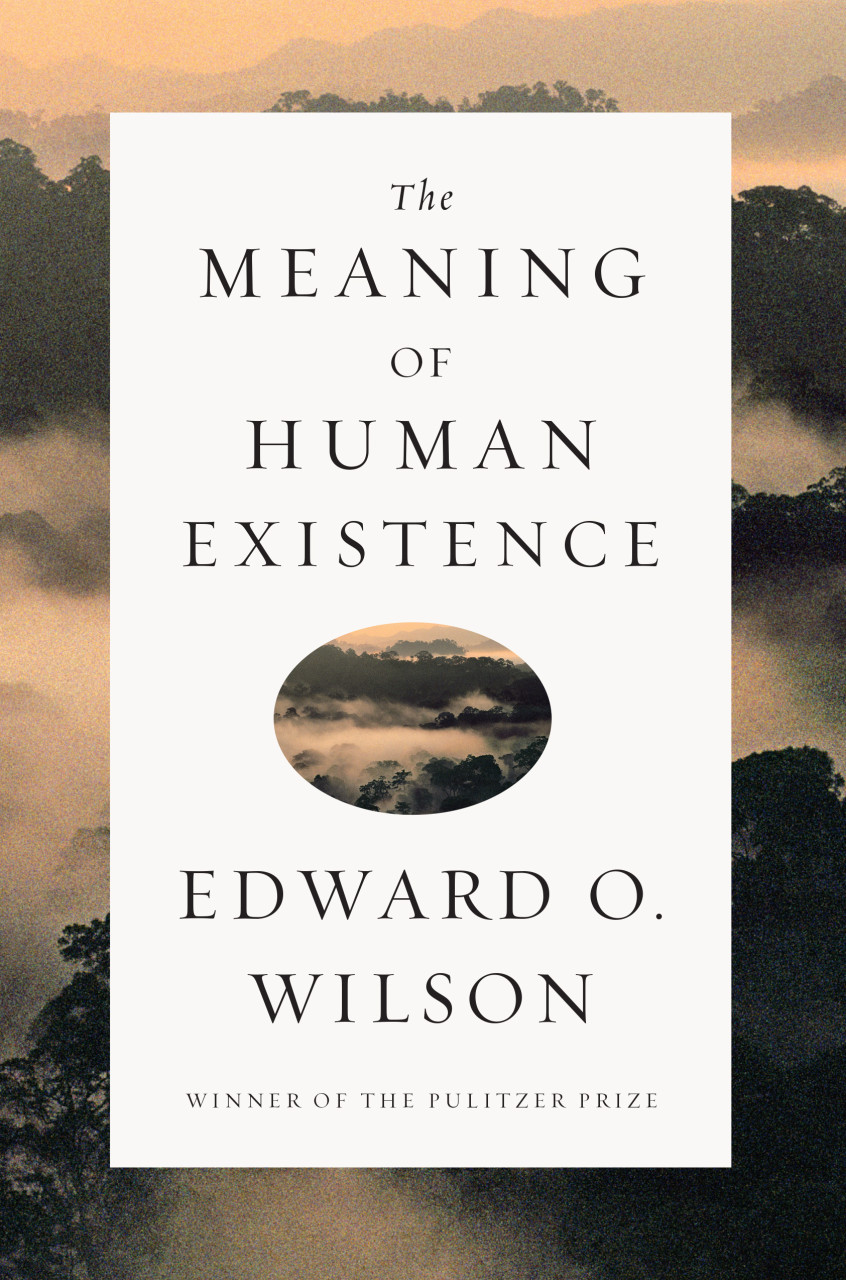 E. O. Wilson has had a long career full of important scientific breakthroughs and controversies. I had read some popular articles by Wilson before, and figured that this recent book might be in keeping with the moral psychology kick I’d been going on since reading Moral Tribes.  It was surprising, then, how uncontroversial this book was. It makes an enjoyable read: it is the philosophical musings on the social nature of humanity and ants from someone who has had a lot of experience of both. (Wilson warns us: we can learn nothing about morality from ants — they’re cannibals and reprobates of the highest order).

The book is fairly sparse when it comes to informational content, and is occasionally repetitive: there are a lot of platitudes about how the humanities can learn from science, for one. When Wilson does go into details, it is sometimes strangely specific: for example, he predicts that if any intelligent life crops up on other planets it will have “soft fingers”. (Of course, he gives provisos that he’s speculating.)

Perhaps most strangely, given his lengthy section on possible alien life, is the conclusion of that chapter: ‘There live among us today space enthusiasts who believe humanity can emigrate to another planet after using up this one. They should heed what I believe is a universal principle, for us and for all ETs: there exists only one habitable planet, and hence only one chance at immortality for the species.’ This is out of kilter with his optimistic, futuristic look, and also seems empirically underdetermined (or even wrong).

Overall the book is enjoyable and short, but not a must-read.