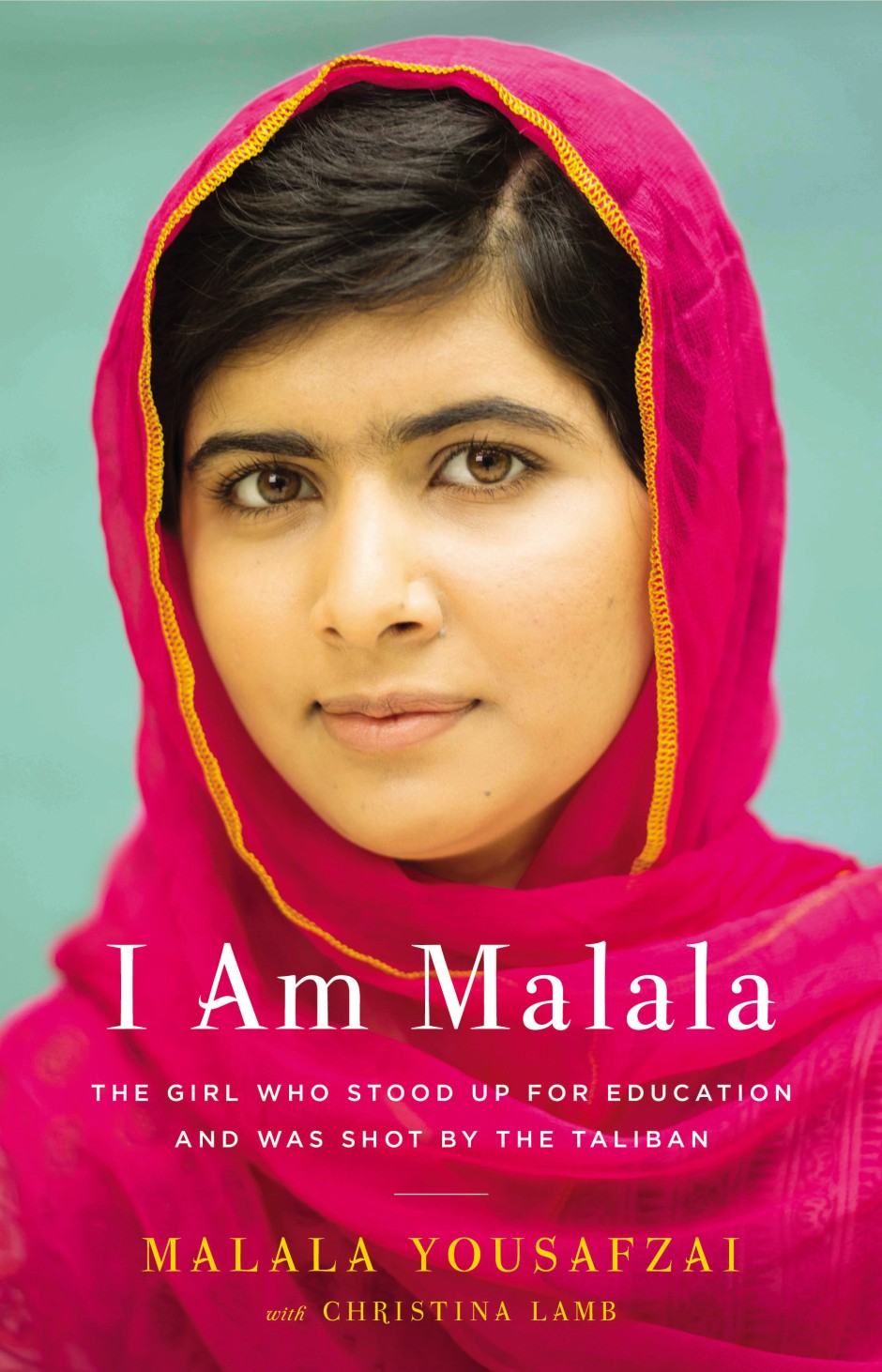 My dad recommended this book to me at a good time: I had just finished the mammoth Big History, and was looking for something less dense with facts and figures. I’m glad I followed his recommendation.

In case you haven’t been following last year’s Nobel Prizes, Malala was a Pakistani schoolgirl who was shot in the head by the Taliban at age 15 for advocating that girls should be allowed to go to school. This book was written by her and a co-author in 2013, before that particular prize but after her recovery.

Malala’s story is compelling for many reasons, but perhaps most of all for being a case of extreme individual bravery. I am currently reading Clive James’s Cultural Amnesia, a book consisting of short essays on 100 political and cultural figures from the 19th and 20th centuries (I’m reading one entry each night before bed). James has a fixation with young people — particularly women — who stand up to oppression in the societies they find themselves in, even when they are fairly certain this will lead to their own demise. Cultural Amnesia was published in 2007, but had it been published six years later Malala would most likely feature in the dedication. As it is, the book is dedicated to Aung San Suu Kyi, Ayaan Hirsi Ali, Ingrid Betancourt, and Sophie Scholl, all of whom fit the bill described above: extreme individual bravery in extremely oppressive circumstances. James describes Scholl, who, at the age of 21 was executed by guillotine for distributing anti-Nazi leaflets, as follows: ‘If there can be any such thing as a perfect person beyond Jesus Christ and his immediate family, Sophie Scholl was it.’

From the age of 14 or so it was pretty clear to Malala’s family that she — or, more likely, her father — might well be killed by the Taliban any day. Malala still went to school every day. She still spoke out in favour of education to reporters whenever she could, as the Taliban murdered those around her who expressed similar dissent.

Throughout her interrogation, the Gestapo offered her a choice that they did not extend to her brother. They told her that if she recanted she would be allowed to live. She turned them down, and walked without a tremor to the blade. The chief executioner later testified that he had never seen anyone die so bravely as Sophie Scholl. Not a whimper of fear, not a sigh of regret for the beautiful life she might have led. She just glanced up at the steel, put her head down, and she was gone. Is that you? No, and it isn’t me either.

Malala miraculously survived a shot to the head. She has produced a book which lets us hear the thoughts that no one got the chance to hear from Scholl: from her erudite and passionate exterior Malala shows no whimper of fear nor sign of regret either — but of course she was scared, scared for her life. And she still kept going. Her story is truly aspirational: that is not me — I Am Not Malala — but I wish it were.